A young man will pass away. 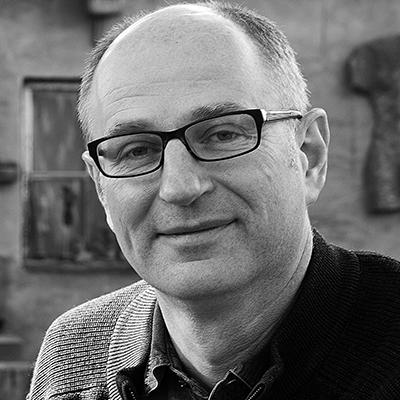