It is standing there life-sized and realistically in its coat of bronze.

Edition in bronze, cast using the lost wax technique, chased and patinated by hand. Delivery without stone base. 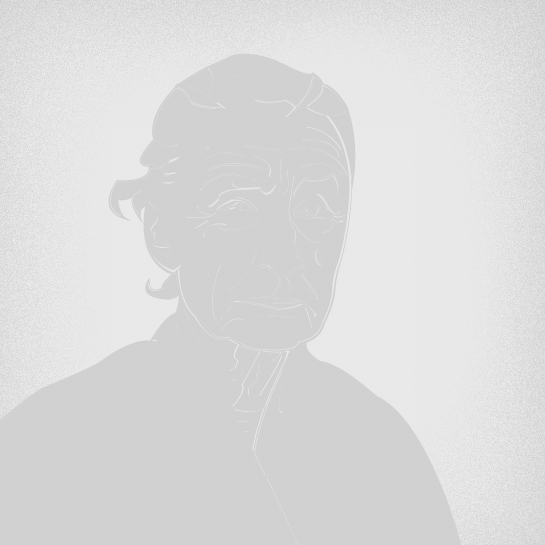 Peter Roman Heid completed a "sculptor apprenticeship" (Bildhauerlehre) as a wood and stone sculptor before the war, after which he undertook further training as a ceramist from 1946 to 1948. Then in 1948 he did his sculptural studies at the Academy of Fine Arts in Munich under the tutelage of Josef Henselmann. Since 1950, he has been his master pupil.

other works by Peter Roman Heid