Edition in bronze, cast using the lost wax technique, chased and patinated by hand. Limited to 12 numbered and signed copies. 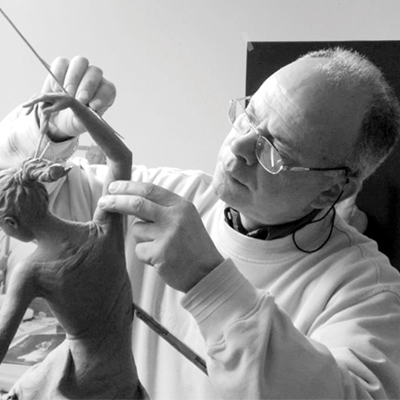